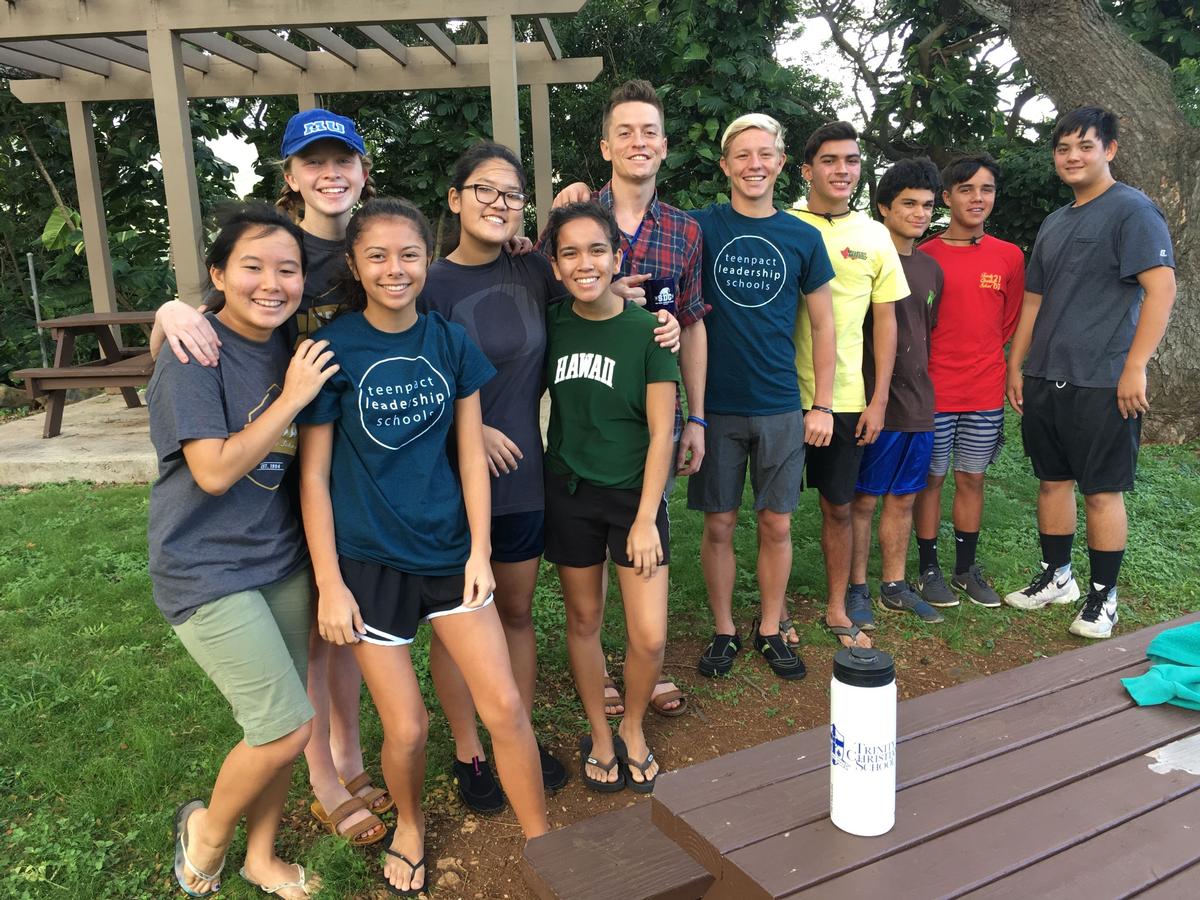 My alma mater, Kaiser High School, has an amazing International Baccalaureate (IB) program and I am close with some people who either teach in such programs or whose children are (or have been) a part of this kind of learning.  Both in conversations with these people, as well as with others whom I encounter in the field of education, some questions arise regarding the relationship between the classical tradition and the IB program.  At the outset, it is easy to reduce both pedagogies, the Classical Christian Model and the IB Program, to various exterior methodologies (one teaches Latin, the other modern languages; one has a capstone project, the other a ‘thesis,' etc.). But this sort of surface-level review fails to assess the deep and fundamental differences in theory which distinguish the programs from one another at their core.

What follows is the first of four installments, where I hope to be of service by outlining in three major headings the underlying differences between the IB programs and the Classical Christian tradition.

Before I begin, however, allow me to say that I have a healthy respect for the IB program and for those who teach it. Doubtless, it is a rigorous curriculum that produces high-achieving students who have been given an education that situates them for relative success in college and the global economy.

Indeed, even in some of the desired goals of the IB program, I think we can find commonality with our Classical Tradition. Both pedagogies desire to foster human beings who can engage meaningfully with various cultures across the globe, who have genuine concern for their neighbors, and who can emerge as meaningful voices in our rapidly changing culture. But while we may agree on these things, there remains a fundamental difference not only as to how to achieve these desired ends, but how to define these desired ends, what the purpose of these desired ends is, and what idea of “success” is being used to measure learning outcomes.

Fundamentally, we can arrange these differences into three major categories: 1] the nature of humanity and the purpose of education; 2] the nature of excellence and how it is measured; 3] the centrality of the Faith. I trace a brief sketch of these three differences below. I hope to address each of these categories in greater depth in later posts. For now, I offer a summary.

If we are in the business of educating humans, it would seem that the first two things we ought to understand are humans and education.  While this may seem a trivial pursuit or at least a questioning of the obvious, it is neither obvious nor trivial, for it gets right to the heart of the difference that we are trying to uncover.

Now, humans do a lot of things. We think, we relate, we build, we invent, we love, we worship, we make war, and many other things unique to our race which separate us from the animals. The question here is not “what do humans do?” in general, but rather, “what is it that defines humans before we do anything else?”

Central to the IB Program is the concept of humanity as producer. This is to say, under the IB paradigm, humans are primarily oriented around what they produce (thought, goods, and services, organizations, finance, treaties, etc.). An example of this belief about the nature of humanity is manifest in the term the IB Programs use when referring to their students, as “learners” and “thinkers.” Thus, the primary purpose of the IB Program is to shape its “learners” into productive participants for the global market. If humans are fundamentally producers, a good education would be one that makes them more productive and more peaceable, insofar as peace makes humans more productive.

The Classical Christian Tradition differs here profoundly. While we do not deny that humans are producers, we do not believe that production as such is the definitive character of our being. Rather, we believe that humans are first and foremost affective (emotional) creatures, driven and defined primarily by what we love, desire, and adore. Everything we do is undeniably intentional, aimed at a certain goal; pursuing a particular vision of human flourishing. We may produce, we may think, we may cook, but when we do so, we do it guided and informed by loves and longings.

Tune in next week for Part 2!

Tags: all school, classical christian education, educatio, educational philosophy
2 comments
Linda Axtell-Thompson says:
This article is very interesting and enlightening. Thank you, Mr. Brians!
Ilona says:
Hi There, I would love to read Part 2 and Part 3. Where can I find this? Thanks!
Subscribe

We are Beautifully and Wonderfully Made
The Long Winter
Thinking on Logic
Passion, Patience, Perseverance
Learning in War Time
Good Friday Greetings
No Laughing Matter
My First Week of Home Learning
In a Blink
His Amazing Works